At Georgetown College, research unites faculty, graduate students and undergraduate students in the search for new knowledge through academic methods of inquiry. As senior scholars, faculty express and pursue the most ambitious questions in their fields while inviting inviting students to participate in a process of inquiry, exploration, and discovery. Students join in this research in classrooms, laboratories, archives, and the field, all the while gaining valuable training and mentorship from their faculty advisors. At the College, both the new knowledge generated by research and the process of inquiry itself are central to the education and formation of students. 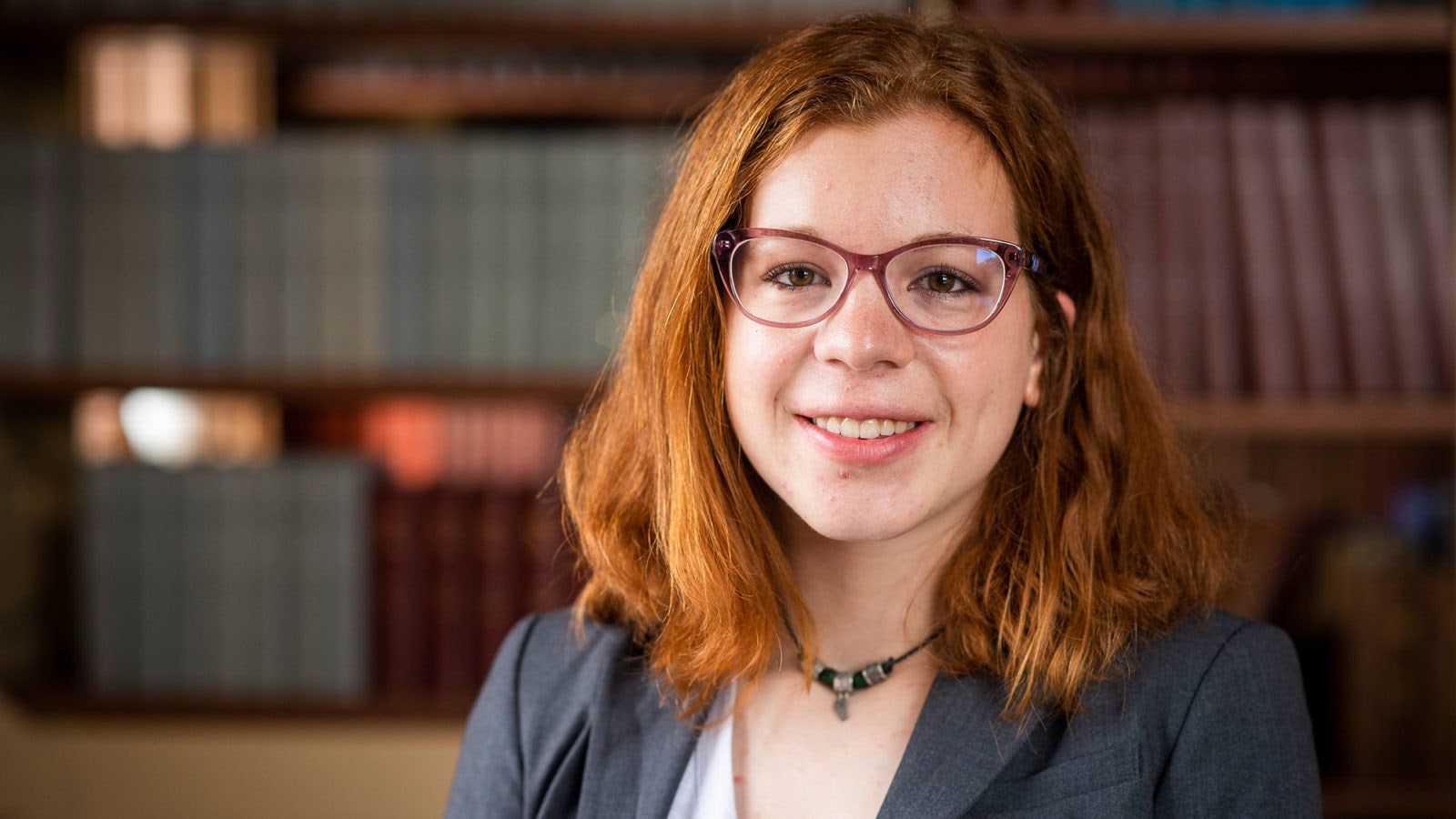 Sally Matson (C’20), a Georgetown senior who wants to use machine learning to combat climate change, is one of two Georgetown students named a 2020 Marshall Scholarship recipient. 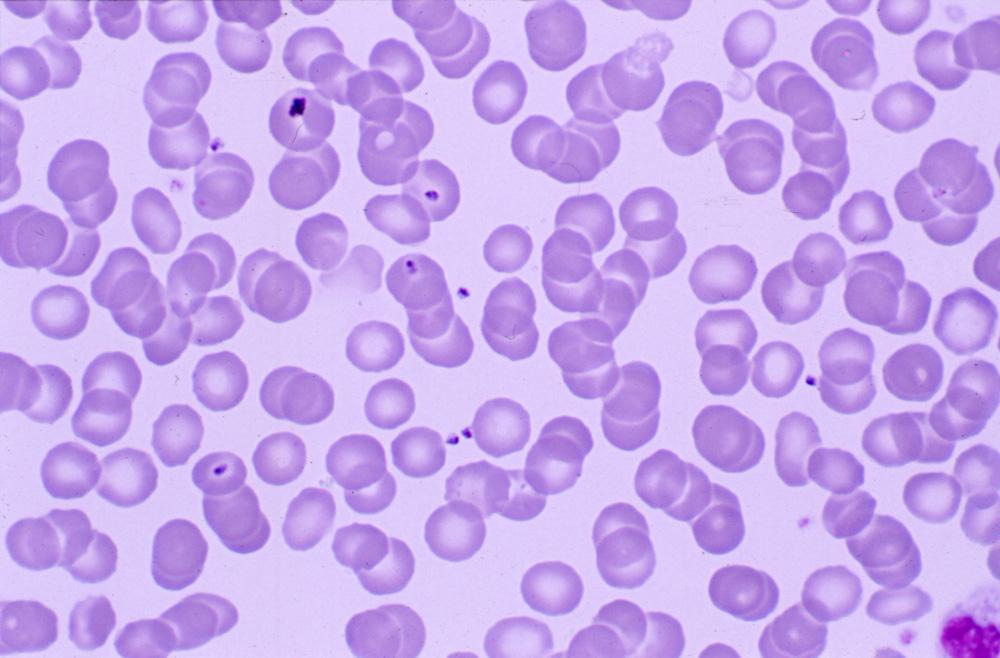 The malarial disease infects millions of people every year. Until recently, drugs like chloroquine (CQ) and piperaquine (PPQ) have been effective against the parasite that causes it, Plasmodium falciparum. New widespread resistance to these drugs lead Department of Chemistry professor Paul Roepe to research the mechanisms behind these new developments in an effort to stop the continued spread of the disease.

Justinianic Plague Not a Landmark Pandemic?

Until recently, the Justinianic Plague was thought to have killed up to half of the population of the Mediterranean between 541 and 750 CE. Departments of Biology and History professor Tim Newfield and a team of interdisciplinary researchers analyzed diverse datasets which evidence landscape, economic and demographic trends and found that this disease outbreak likely resulted in far fewer deaths than previously imagined.